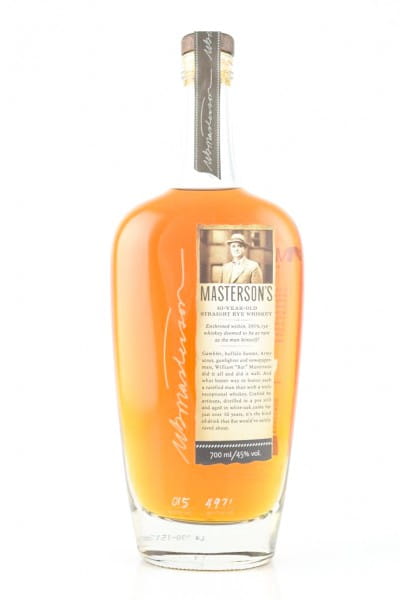 A Premium Rye Whiskey from Canada, distilled in pot stills, aged for over 10 years in white oak barrels.

From: Sabine On: 25 Jan 2018
This rating has not been checked for authenticity.

From: Wittum On: 26 Dec 2017
This rating has not been checked for authenticity.

From: Matthias Haumersen On: 11 Oct 2016
This rating has not been checked for authenticity.